Message from the Chairperson

Bhutan is witnessing remarkable development in all spheres, and the communication of this development would not be possible without the responsible, proactive and untiring efforts of our media. The media has contributed significantly in giving strength to the various government initiatives. The rise of social media and new age technology including internet and mobiles phones have seen significant growth in recent years, making the media space even more vibrant and robust.

In the world today, technology has become a driving force in every sphere of activity and its relevance for the Media is extremely critical. Technology has led to the devising of tools that can disseminate information instantly. As a powerful medium of building and influencing public opinion, the reportage and its impact in public psyche, especially at this hyper communicative age must be brought within the broad framework and regulations to safeguard the larger interests of the public and the nation. There must be efforts to amend the regulatory framework in view of emerging trends and technologies used in journalism.

With the timely establishment of Media Council in September 2019 as per the provision of the Information, Communications and Media Act of Bhutan 2018, I am optimistic that this institution will play an important role in creating conducive environment for the Bhutanese media to grow and flourish and at the same time support and facilitate it to maintain high ethical standards and professionalism. I visualize Media Council as becoming a premium media’s apex body which would support and facilitate growth for a better tomorrow.

Members of the Media Council

The Council consists of five Members representing the Ministry of Information and Communications, Bhutan InfoComm and Media Authority, the Journalists Association of Bhutan, Bhutan Media Foundation and Media Enterprises each. The Chairperson is elected through secret ballot by the Council members. The members serve for a term of five years and may be reappointed for one additional term. The Council is funded by the Government and required to meet at least four times annually as per the Rules and Regulations to be adopted by the Council. 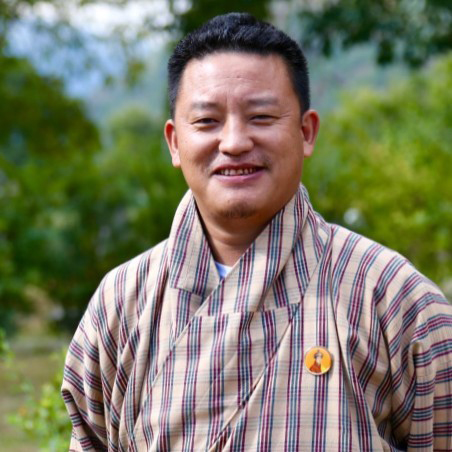 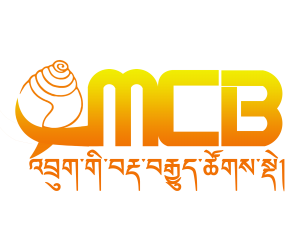 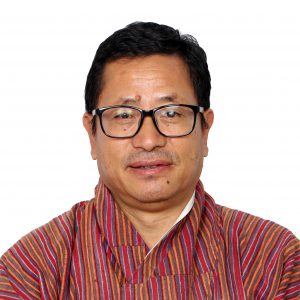 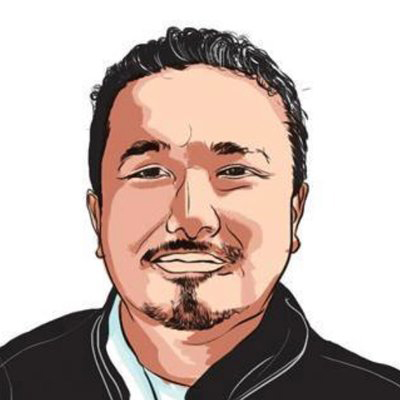 Department of Information and Media